There are many things in this world that don’t exist physically but we accept their existence sometimes in the mathematic calculation (Pi, Sin, Cos, Tan, Cot), sometimes in Chemistry(taste), or sometimes in Physics- the concept of time doesn’t exist. Time is just a distortion of distance and speed.
Similarly, Companies don’t exist in the real world. It’s a creation of the human mind. People work in a hierarchy, and at the topmost position, there can be a CEO, Founder, or someone else, basically a human sitting on the top chair. Then where is the company?

The office you’re using, and other establishments are not the company. The company name is just an imaginary entity mentioned in legal documents, bank, tax departments, and other government records. Then where is the company? Does it really exist or the company is just a myth?

Take an example of Amazon, there are approximately 1.2 million people working for Amazon in more than 170 countries and thousands of establishments(offices and warehouses) even Jeff Bezos doesn’t know the actual number of amazon’s offices as I’ve seen him saying in an interview. All the employees and offices belong to a brand name that is ‘Amazon’. But physically Amazon doesn’t exist. It is just a name in documents, advertisements, and people’s minds.

6 Attributes of Leadership You Must Learn 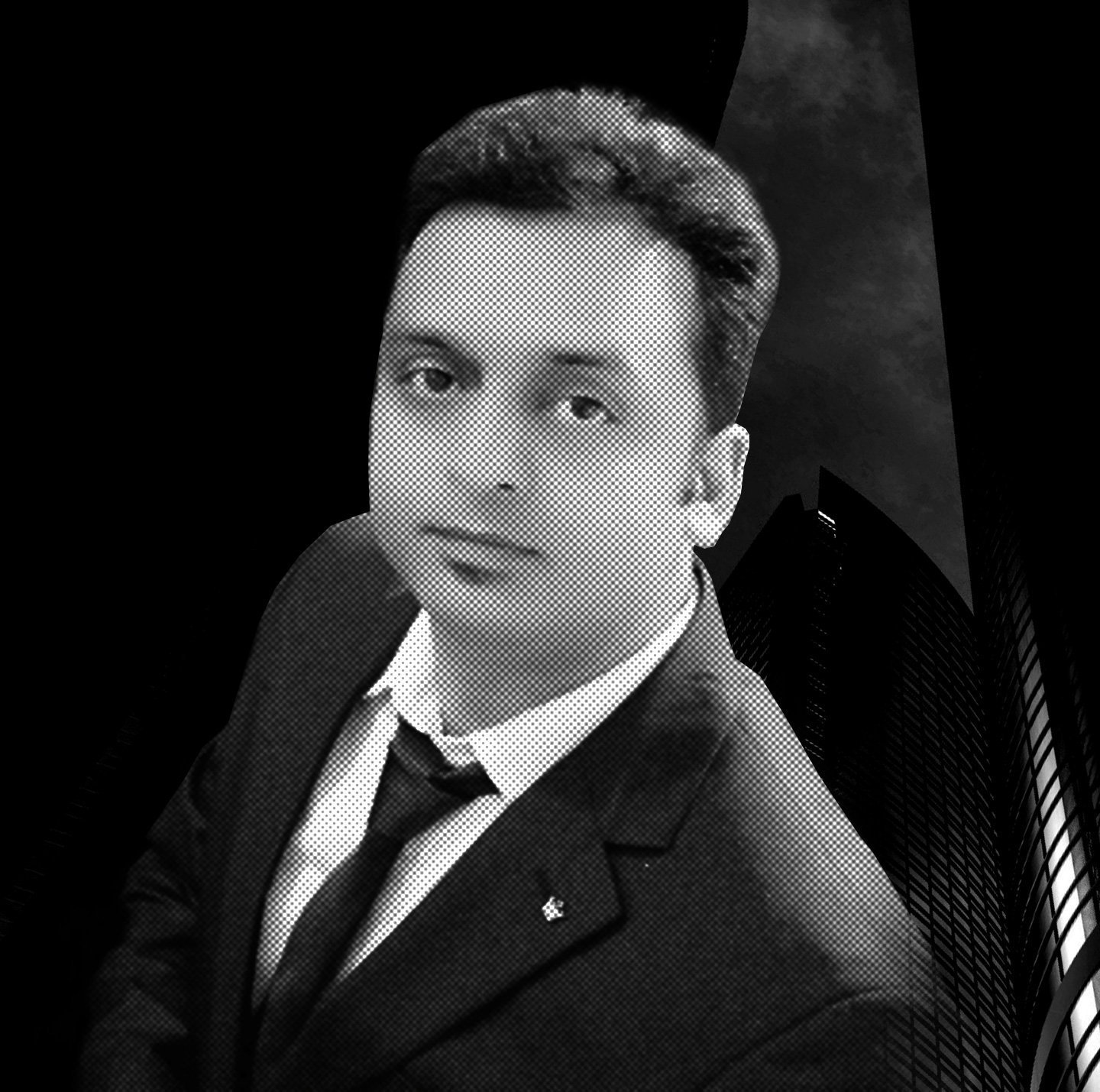